Love cats? Who doesn’t! Cats are amazing pets, but sometimes it can be hard to put into words exactly why they’re so great. If you need a little inspiration (or a caption for your next Instagram photo), scroll through these best meaningful quotes and sayings about cats that prove why they’re living masterpieces.

Inspirational quotes that perfectly explain your love for cats:

“What’s your name,’ Coraline asked the cat. ‘Look, I’m Coraline. Okay?’
‘Cats don’t have names,’ it said.
‘No?’ said Coraline.
‘No,’ said the cat. ‘Now you people have names. That’s because you don’t know who you are. We know who we are, so we don’t need names.”
― Neil Gaiman, Coraline

“What greater gift than the love of a cat.”
― Charles Dickens

“I love cats because I enjoy my home; and little by little, they become its visible soul.”
― Jean Cocteau

“The smallest feline is a masterpiece.”
― Leonardo da Vinci

“I have studied many philosophers and many cats. The wisdom of cats is infinitely superior.”
― Hippolyte A. Taine

“It is impossible to keep a straight face in the presence of one or more kittens.”
― Cynthia E. Varnado

“A cat has absolute emotional honesty: human beings, for one reason or another, may hide their feelings, but a cat does not.”
― Ernest Hemingway

“There are no ordinary cats.”
― Colette

“I believe cats to be spirits come to earth. A cat, I am sure, could walk on a cloud without coming through.”
― Jules Verne

“In ancient times cats were worshipped as gods; they have not forgotten this.”
― Terry Pratchett

“I regard cats as one of the great joys in the world. I see them as a gift of highest order.”
― Trisha McCagh

“You can not look at a sleeping cat and feel tense.”
—Jane Pauley

“How we behave toward cats here below determines our status in heaven.”
—Robert A. Heinlein

“The phrase ‘domestic cat’ is an oxymoron.”
—George Will

“It is a very inconvenient habit of kittens (Alice had once made the remark) that whatever you say to them, they always purr.”
― Lewis Carroll

“If you want to write, keep cats.”
— Aldous Huxley

“I have lived with several Zen masters ― all of them cats.”
― Eckhart Tolle

“Cats are a mysterious kind of folk.”
― Sir Walter Scott

“As every cat owner knows, nobody owns a cat.”
― Ellen Perry Berkeley

“There are few things in life more heartwarming than to be welcomed by a cat.”
― Tay Hohoff

“If cats could talk, they wouldn’t.”
― Nan Porter

“A kitten is, in the animal world, what a rosebud is in the garden.”
― Robert Sowthey

“Cats know how to obtain food without labor, shelter without confinement, and love without penalties.”
― W. L. George

No home is complete without the pitter patter of kitty feet.
― Unknown

Category: Quotes
About Us 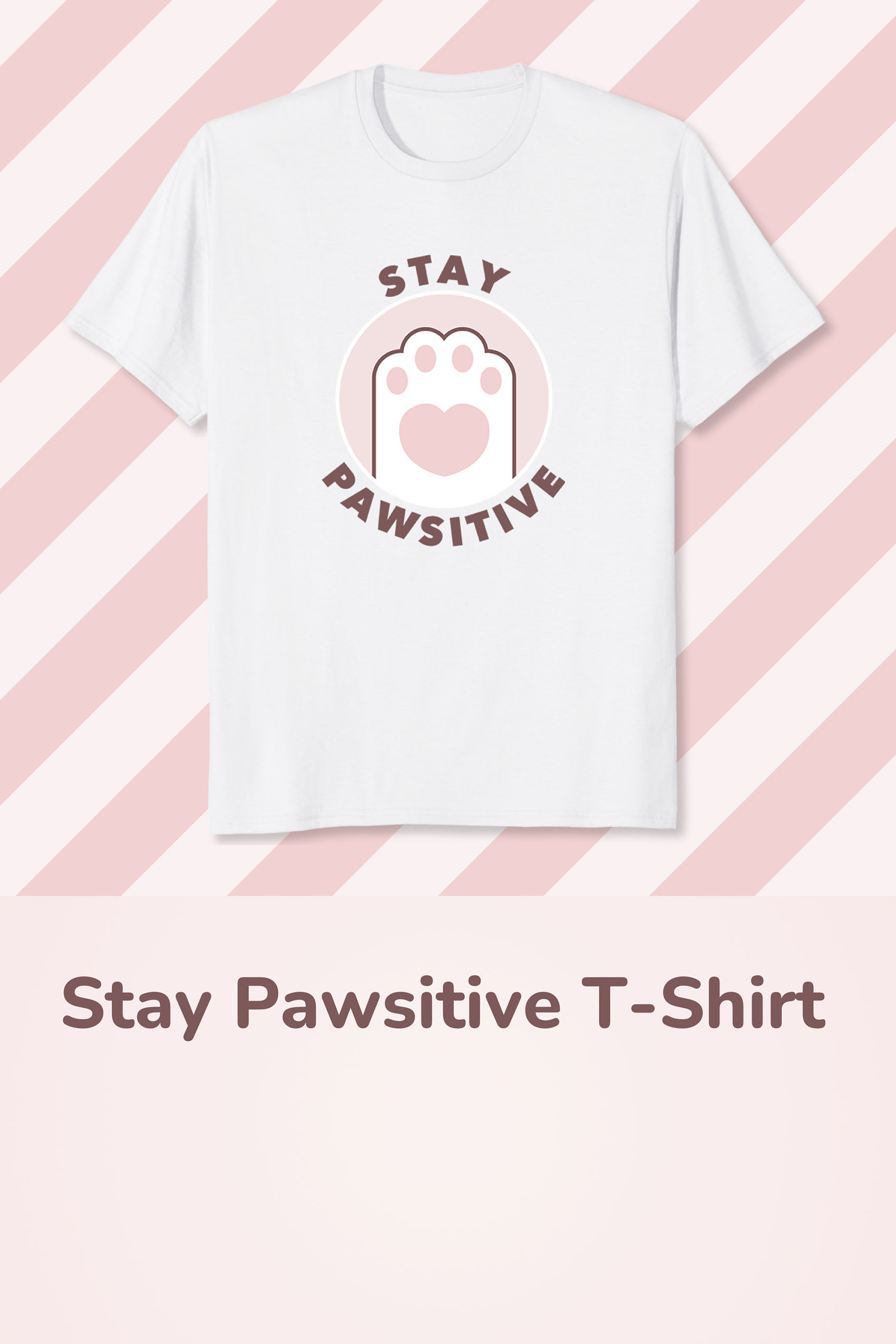