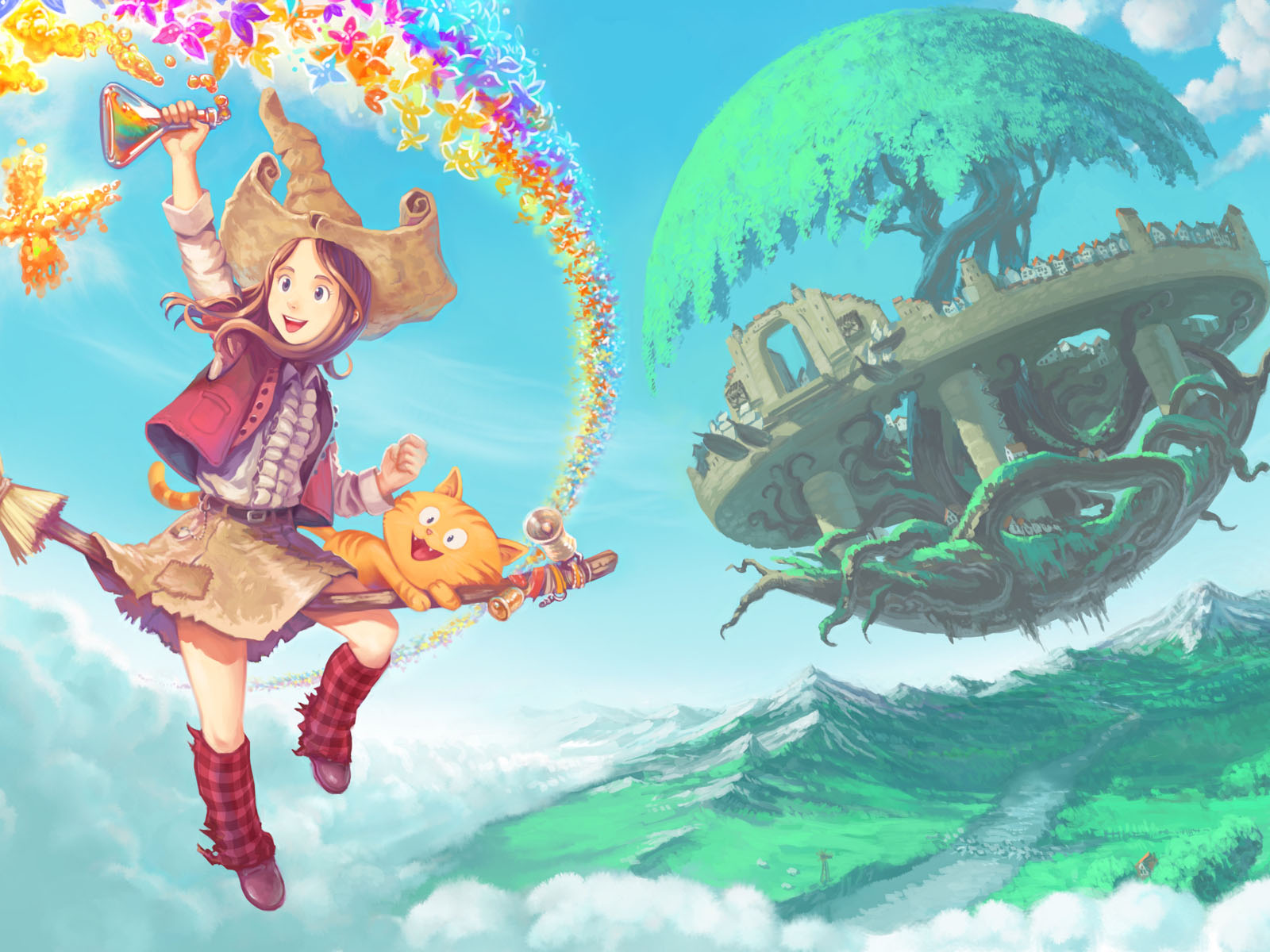 Chi is a mischievous newborn kitten who, while on a leisurely stroll with her family, finds herself lost. Overcome with loneliness, she breaks into tears in a large park meadow, where she is rescued by a young boy named Yohei and his mother. The little kitty is then quickly and quietly whisked away into the warm and inviting Yamada apartment… where pets are strictly not permitted.

Garfield is a fat, lazy, cynical-but-endearing cat. Born in the kitchen of Mamma Leoni’s Italian restaurant, Garfield weighed five pounds, six ounces at birth and right from the start he showed a passion for Italian food. The restaurant owner, forced to choose between Garfield and closing his doors for lack of pasta, sold Garfield to a pet store. Garfield thought he was a goner until Jon Arbuckle walked in the door.

Garfield loves TV and hates Mondays. He’s all sass and sarcasm, but he has a soft side too. He loves his teddy bear Pooky, and deep down he loves his owner Jon and his dopey pal Odie.

Pepper&Carrot is an open source webcomic series by French artist David Revoy. The series consists of small episodes about teenage witch Pepper and her cat Carrot.

Pusheen is a tubby tabby cat who brings smiles and laughter to people all around the world. She became famous through her animated comics and GIFs posted on Pusheen.com, as well as through her widely used animated stickers on Facebook, Instagram, iMessage, and other platforms.

Simon’s Cat is a charming, yet mischievous cat that lives with his long suffering owner – Simon. He made his first appearance online, in a film called Cat Man Do, made by animator and illustrator, Simon Tofield. Since then he has appeared in books, games and comic strips.

You may also enjoy: Top 5 Great Movies to Watch with Your Cat ›

Category: Inspiration
Tag: comics
About Us