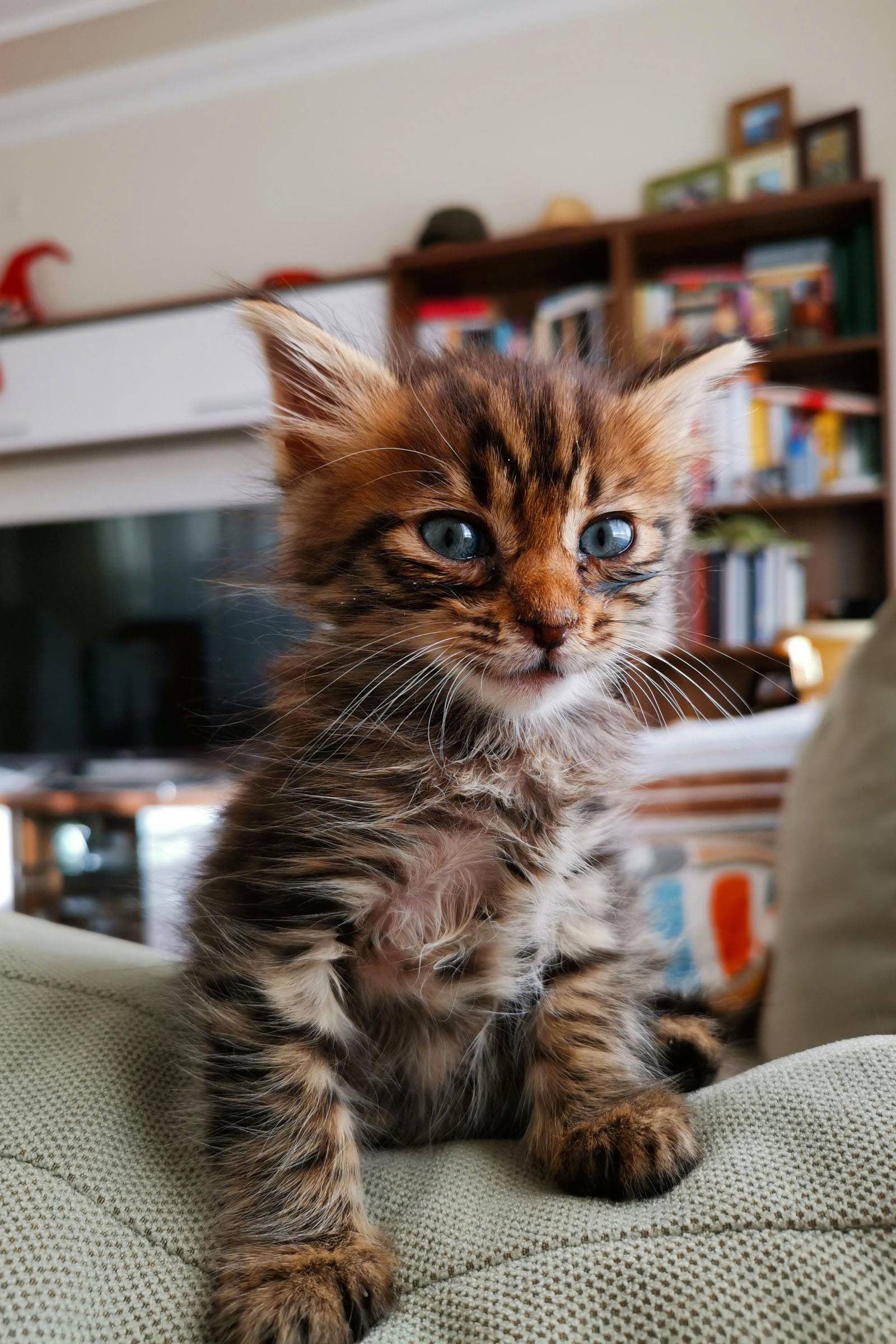 Here is our list of the top 5 great movies to watch with your cat. This list of heartwarming movies that make us feel good!

A profile of an ancient city and its unique people, seen through the eyes of the most mysterious and beloved animal humans have ever known, the Cat.

You loved him in Shrek… now see where the one-and-only swashbuckling feline found his fame — and a very big pair of boots — in the “hilariously funny” (Associated Press) animated epic! Lover, fighter and outlaw Puss In Boots (Antonio Banderas) is off on the adventure of his nine lives as he teams up with Kitty Softpaws (Salma Hayek) and Humpty Dumpty (Zach Galifianakis) for the ultimate showdown with the notorious Jack and Jill (Billy Bob Thornton, Amy Sedaris). Here’s the true story of The Cat, The Myth, The Legend — Puss In Boots!

After helping a cat, a seventeen-year-old girl finds herself involuntarily engaged to a cat Prince in a magical world where her only hope of freedom lies with a dapper cat statuette come to life.

Tom Brand (Kevin Spacey) is a billionaire whose workaholic lifestyle takes him away from his loving wife Lara and adorable daughter Rebecca. Needing a present for Rebecca’s 11th birthday, Brand buys a seemingly harmless cat from a mysterious pet store. Suddenly, a bizarre turn of events traps poor Tom inside the animal’s body. The owner of the business tells him that he has one week to reconnect with his family, or live out the rest of his days as a cute and furry feline named Mr. Fuzzypants.

Talk about livin’ large! Garfield (hilariously voiced by Bill Murray) lies around the house, eats lasagna, watches TV and makes wisecracks — until his owner Jon (Breckin Meyer) falls for a beautiful veterinarian (Jennifer Love Hewitt). When she asks Jon to adopt a sweet pup named Odie, Garfield appears to be in the doghouse. But not for long! When Odie is abducted by a dog trainer, Garfield must get off the couch to rescue the precious pooch.

Garfield: A Tail of Two Kitties

America’s favorite fat cat is back, and this time, he’s giving England the royal treatment! It’s a British invasion of a different kind when Garfield, along with pals Jon and Odie, travels to London and meets his mirror-image in Prince, an aristocratic kitty who has inherited a fabulous castle. The two trade places, and soon Garfield is living large as only he can! There’s just one problem: the dastardly Lord Dargis wants him out of the picture. A Tail of Two Kitties is twice the laughs and double the fun for the whole family… It’s good to be the king!

You may also enjoy: 7 Adorable Video Games About Cats ›

A good day starts with coffee and cat! Sign up to receive exclusive content and updates from our blog.